The Greens was located at 26501 McBean Pkwy in Valencia, CA.   This was a miniature golf course unlike any before.

The Greens, which consists of three nine-hole layouts in Valencia, was named the best miniature golf course in the city by Los Angeles Magazine. The facility, which was built for $3.5 million, attempted to replicate the golf experience, using features like sand traps and water hazards instead of the goofy elements that are often associated with miniature golf.  The course also uses real grass instead of artificial turf.  Some holes are as large as 100 yards long. Ted Robinson, an architect of a number of standard golf courses, designed The Greens.

The Greens was a great place for kids and adults alike.  The miniature golf course would entertain children, college students and adults.  Students from the local college would often be there enjoying the local music and entertainment, while parents would often have their child's birthday party entertainment there.  Of all the places in Santa Clarita, most would argue it had the most magic.

In 2006 the property was purchased for $6 million by New York-based Brisam Valencia LLC, which planned to raze the bar and erect a seven-story, 200-room Sheraton hotel on the site.   The Santa Clarita Planning Commission approved the hotel plans in 2009, with development expected to start in 2010.  But when it reached the City Council for final approval, the developer put the project on hold – where it remains.

I believe the Greens closed its doors for good in 2009.

The abandoned building burned on November 6, 2011. 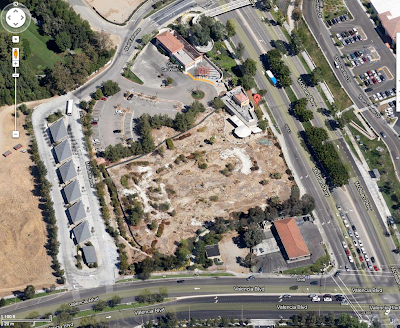 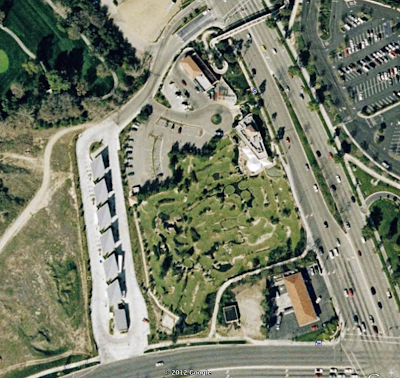 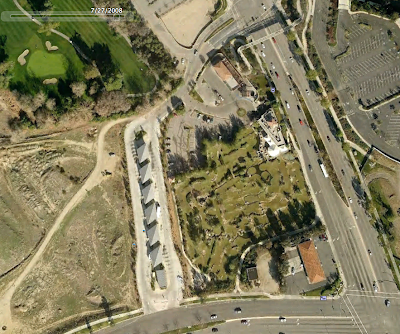 View the Greens on the live Google Maps. 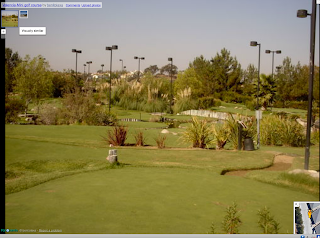 Photos from The Greens on MySpace: 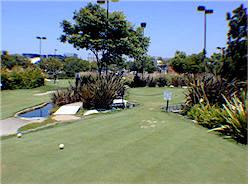 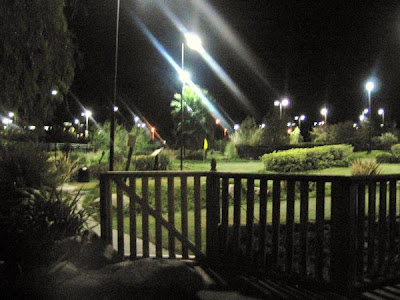 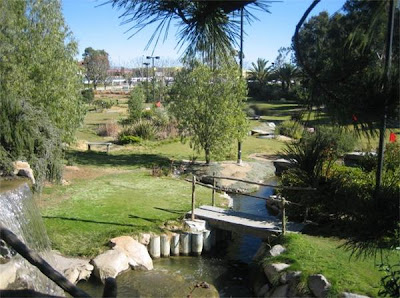 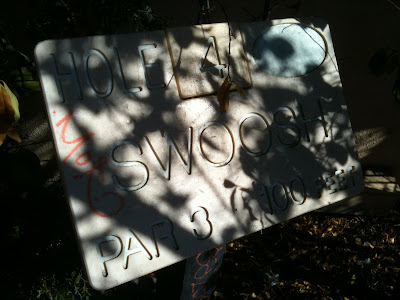 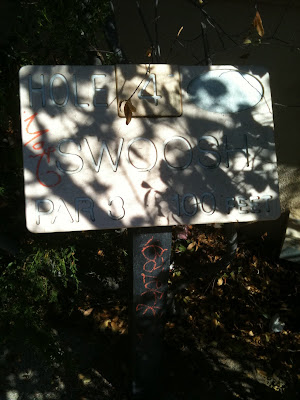 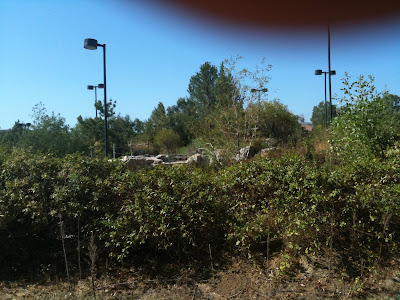 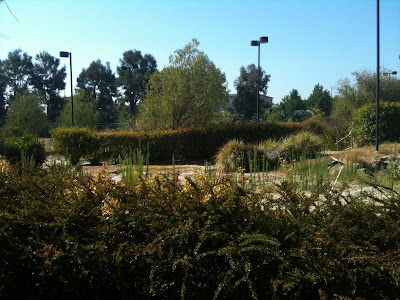 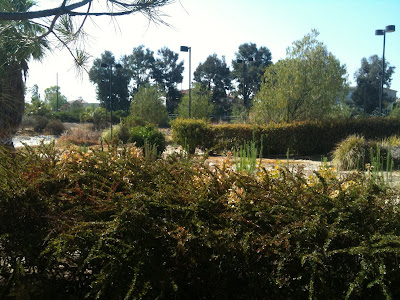 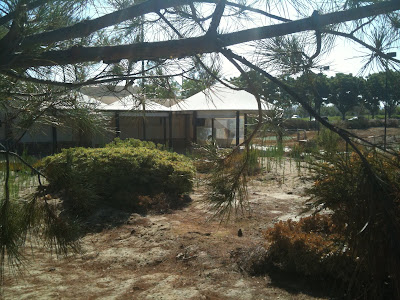 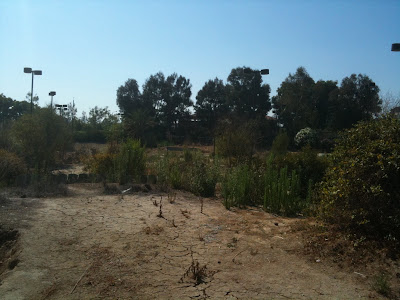 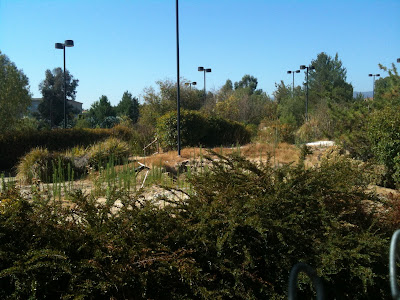 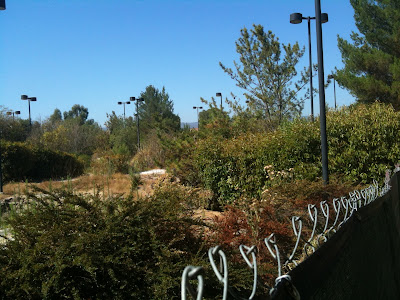 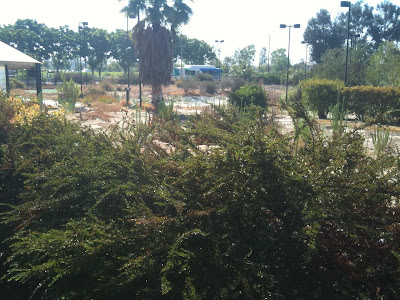 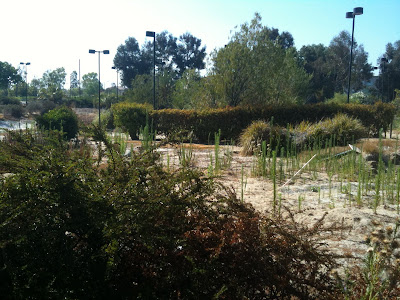 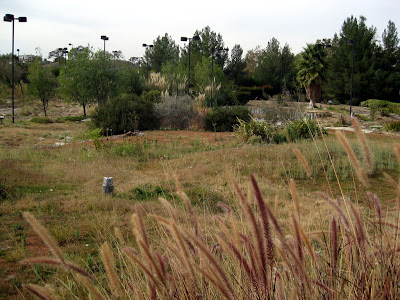 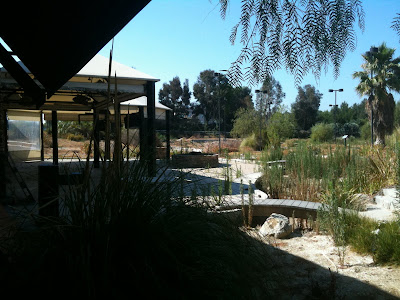 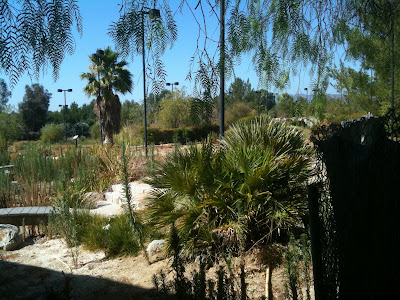 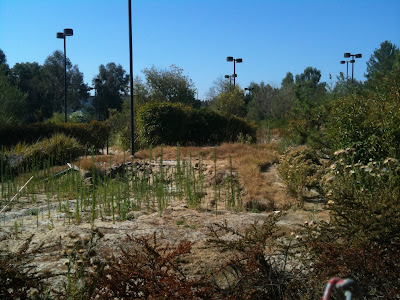 SCTV coverage of the 2011 fire

The Signal news article of the fire.

The Greens on Yelp!

Here is a short video:
http://signalscv.vidcaster.com/yGR