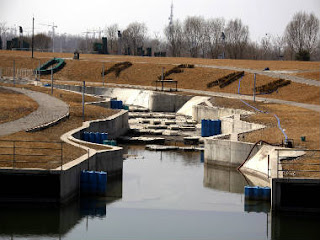 With the summer Olympics just coming to a close, I thought it would be a great time to create a post about old Olympic buildings and stadiums.  It's amazing how many wonderful buildings and sites start to go into decay after the Olympics leave town.

The 2008 Summer Olympic Games, officially known as the Games of the XXIX Olympiad, took place in Beijing, China from August 8 to 24, 2008.


On March 6, 2009 the Beijing Organizing Committee for the Olympic Games reported that total spending on the games was "generally as much as that of the Athens 2004 Olympic Games", which was equivalent to about US$15 billion. They went on to claim that surplus revenues from the Games would exceed the original target of $16 million. Other reports, however, estimated the total costs from $40 billion to $44 billion, which would make the Games "far and away the most expensive ever"


Here are some photos from Beijing, just 4 years later:
(Click an image to view larger.) 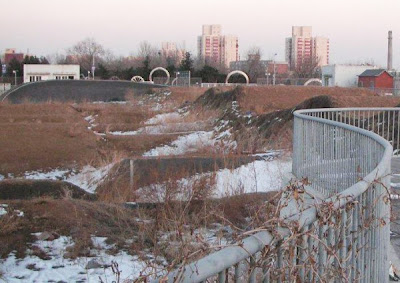 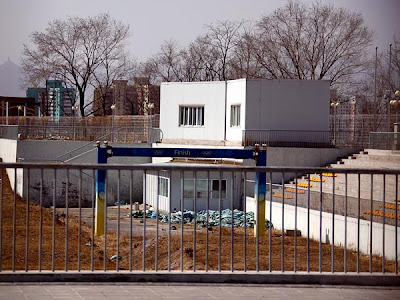 Beach Volleyball where we all watched May/Walsh win Gold #2 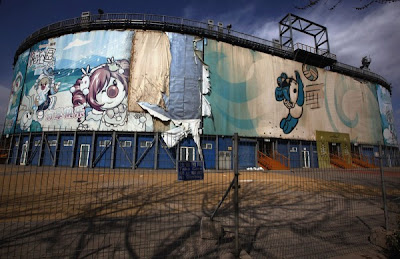 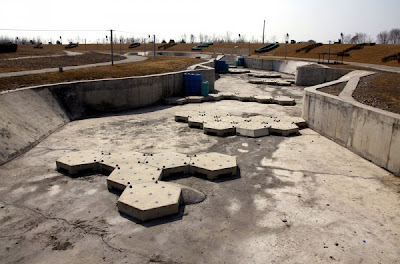 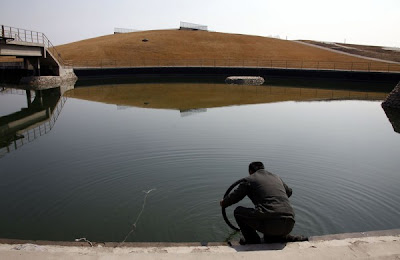 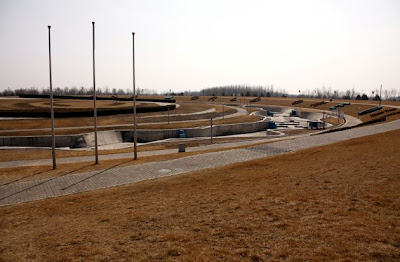 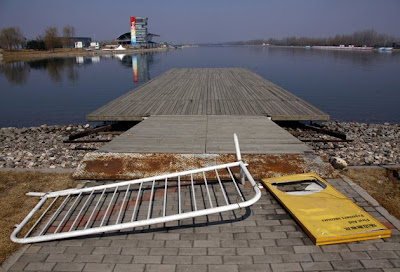 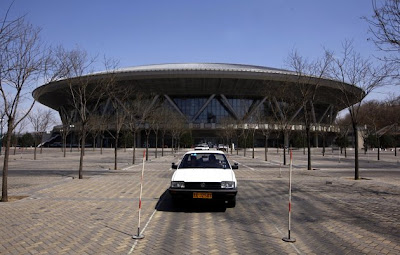 Bloomberg Businessweek has a great news story about the abandoned Beijing sites. Check it out: Abandoned Olympic Cathedrals Sit Rotting in Beijing

Save a few, Beijing’s Olympics legacy is in shambles

Links to other abandoned Olympic sites:

Fascinating Photos of Abandoned Olympic Sites Around the World
http://www.flavorwire.com/318267/fascinating-photos-of-abandoned-olympic-sites