The California Coastal Records Project recently posted an aerial photo from 1993. Guess what is still standing amount the ruins?


In each of the previous aerial photos of Marineland of the Pacific that Modern Day Ruins has found, the Sky Tower was missing.   That is because these previous photos were taken after the Sky Tower was removed in 1995.  The series of aerial images can be viewed on Modern Day Ruins original Marineland of the Pacific page.   It is both intriging and upsetting to see a birds-eye view of Marineland as it changed through the years. One can easily see different parts of Marineland disappearing as the time goes on.   It is almost like they were scrapping the parts slowly over the years.  So much so that there should be a park-designated partsgeek.com for Marineland alone.  At least the signature cliff and ocean view is still there, keeping the old spirit of Marineland alive.

Click the photo and zoom in on the tower. 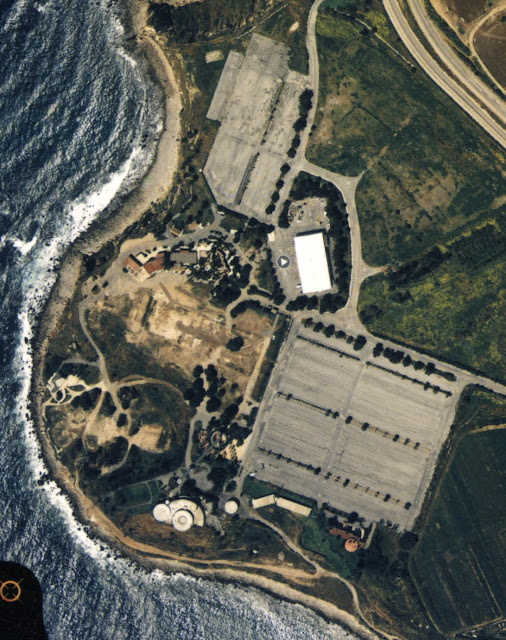 Modern Day Ruins is still looking for a ground photos of the abandoned Sky Tower!  Email us if you come across any.