There aren't many pictures online... this is what Modern Day Ruins has found so far: 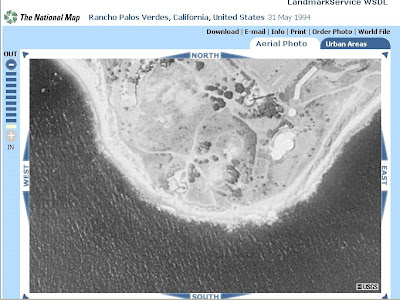 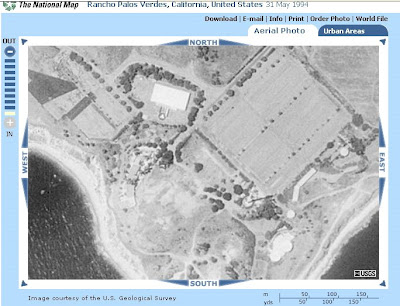 The abandoned tower can be seen in these 1994 images.

This is the only photo I have found online of the abandoned Sky Tower:
Special Thanks to JW Jet on Flickr for the awesome photos! 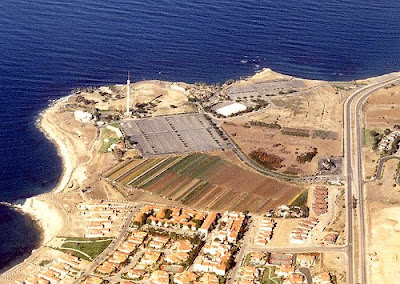 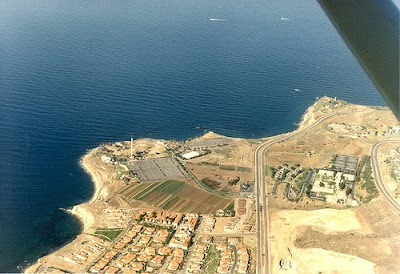 "Cleveland Wrecking Co. was hired to demolish the 350-ft. Sky Tower at California's Marineland of the Pacific. Cleveland Wrecking accomplished the task by bringing the tower down in sections using a 250-ton crane. Carl Bolander and Sons Co. was hired to demolish U S West Inc.'s 240-ft. microwave tower on top of a 75-ft.-tall building in Cedar Rapids, MI. Carl Bolander accomplished the task by using a specialized portable tower crane with a 125-ft. remote-controlled jib. The safe and efficient removal of these two towers exemplify the use of considerable engineering and planning skills in demolition work."
Read a news article here.

Modern Day Ruins is still looking for a ground photos of the abandoned Sky Tower!  Email us if you come across any.
By Unknown - August 25, 2008