I’m sorry it’s been so long since my last post. I have 3 interesting places suggested by one of our readers Tatiana Reina. The first of which is the Crandon Park Zoo. Thank you Tatiana for sharing this abandon place with us, and for the great photos.

The Crandon Park Zoo occupied 48 acres at the Crandon Park on Key Biscayne. It was created in 1948 when three monkeys, one goat and two black bears were purchased for $270 from a small road show/circus stranded near Miami.    In 1965, Hurricane Betsy put three feet of water over most of the zoo and caused the deaths of 250 animals., and efforts was made to find a better location. In 1980 the Crandon Park Zoo was moved from the park to a location south of Miami, and became the Miami Metro Zoo.
Sources:  http://www.elephant.se/location2.php?location_id=676; http://en.wikipedia.org/wiki/Crandon_Park

Opened: 1948
Closed and abandoned: 1980
Today: Cages and buildings can be found in the area known today as the Crandon Gardens. 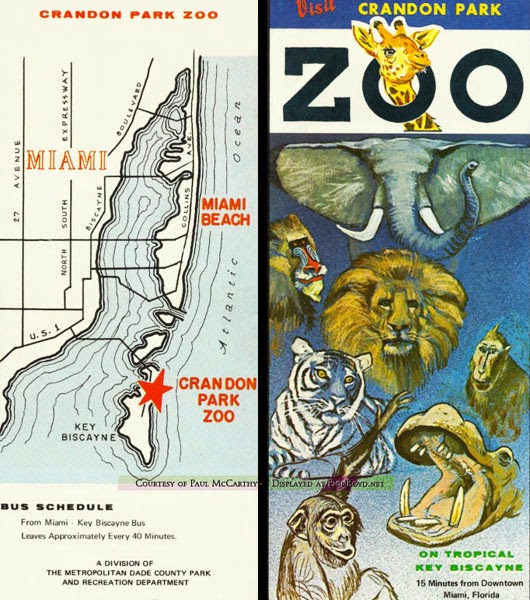 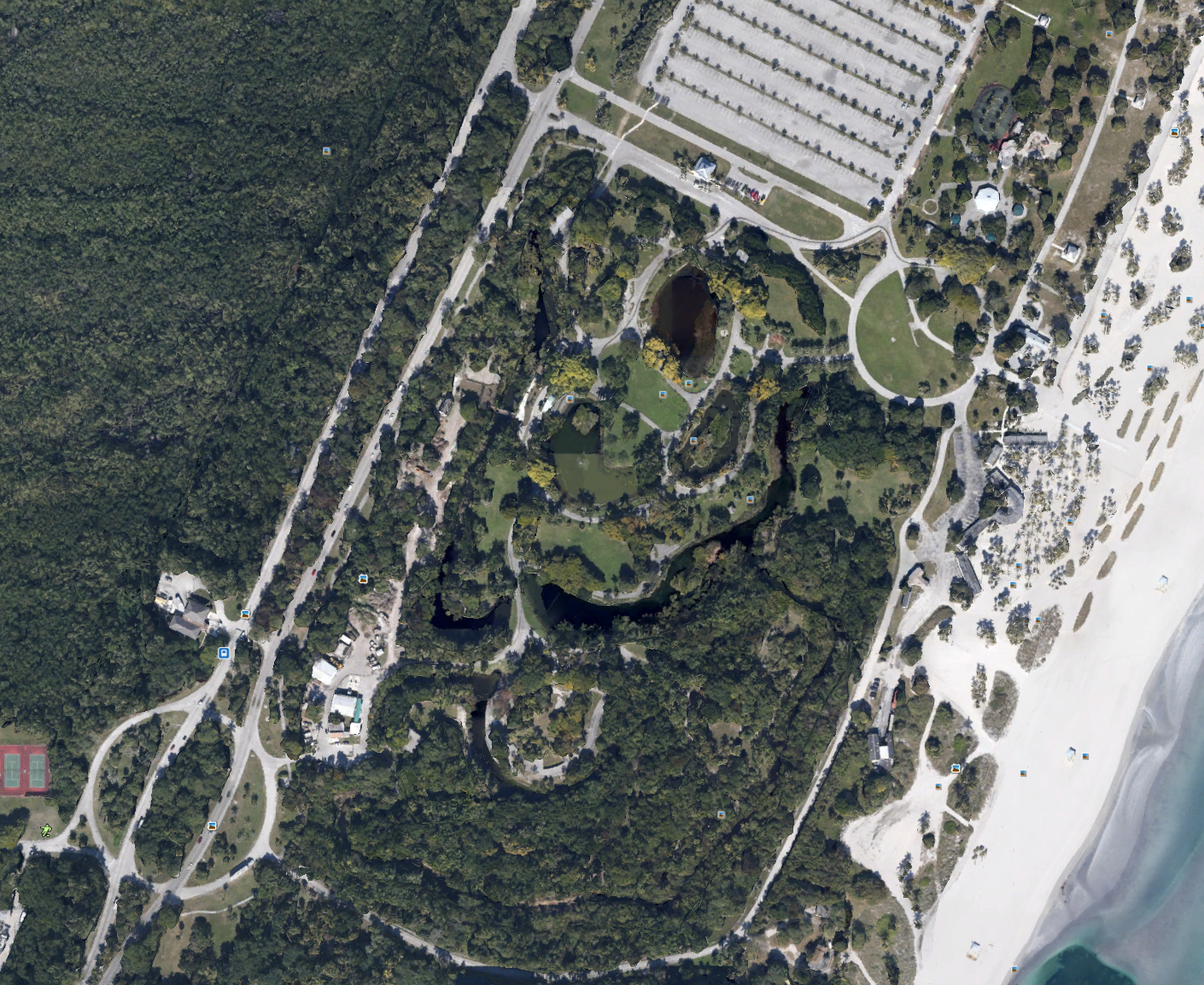 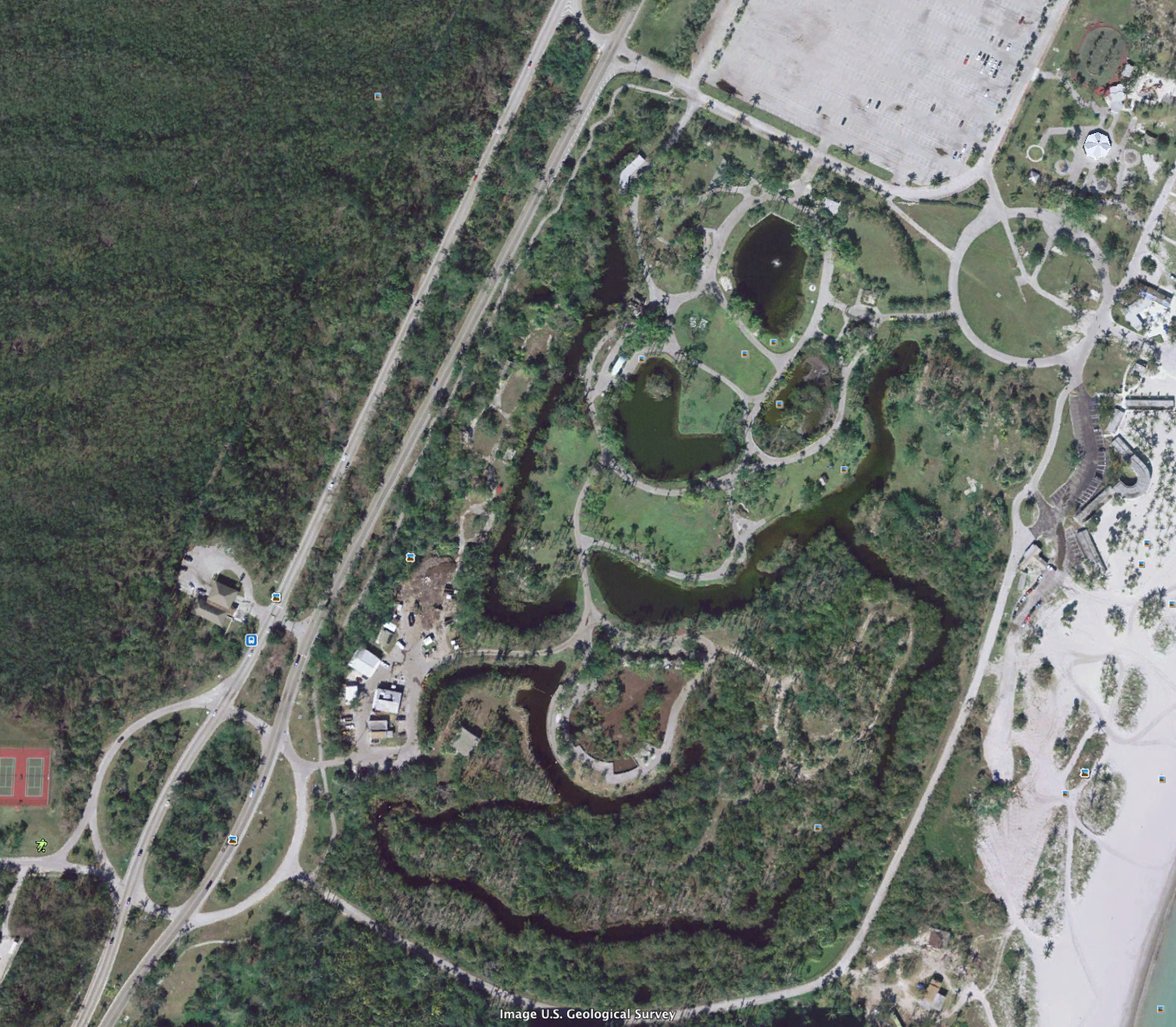 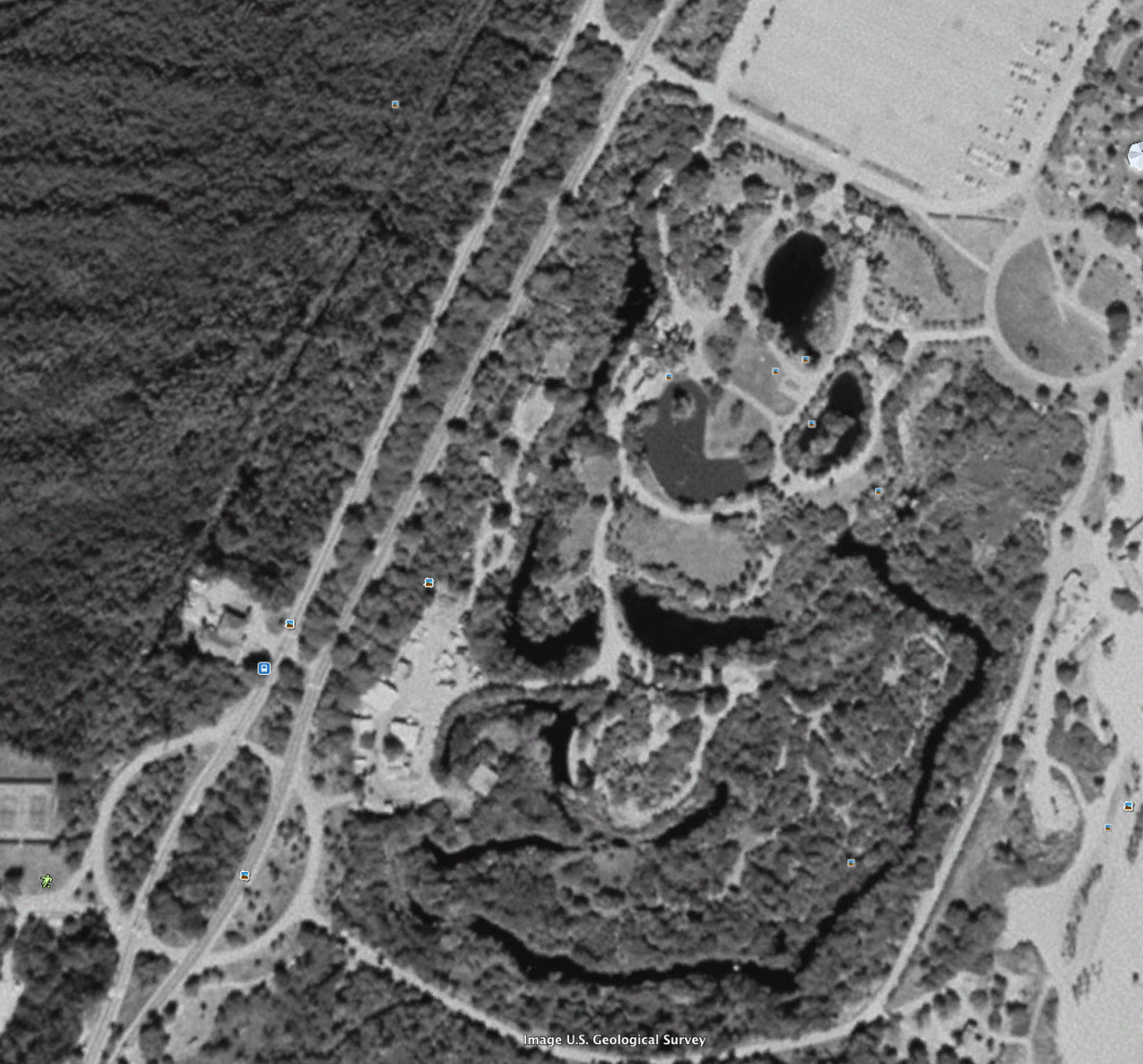 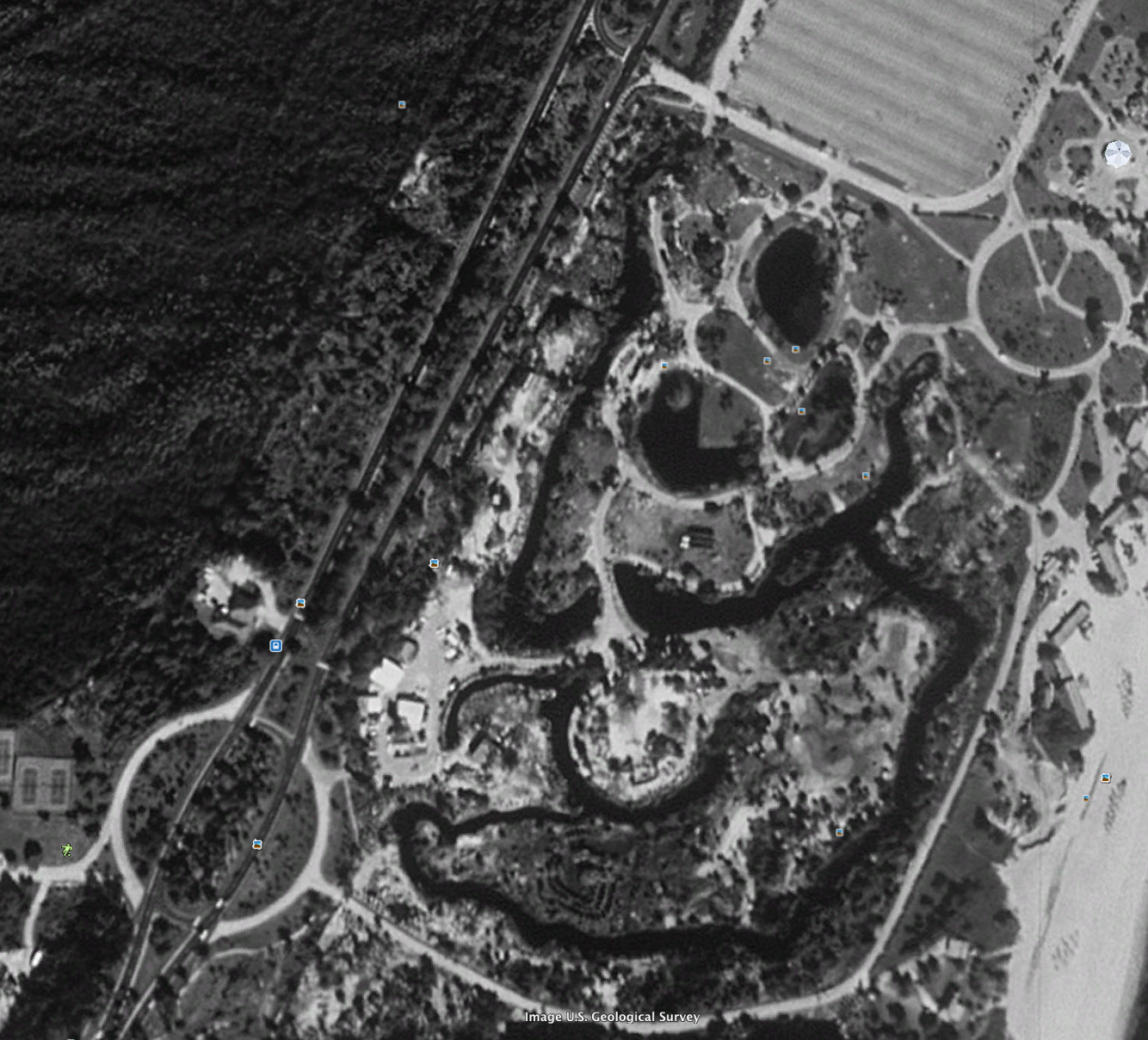 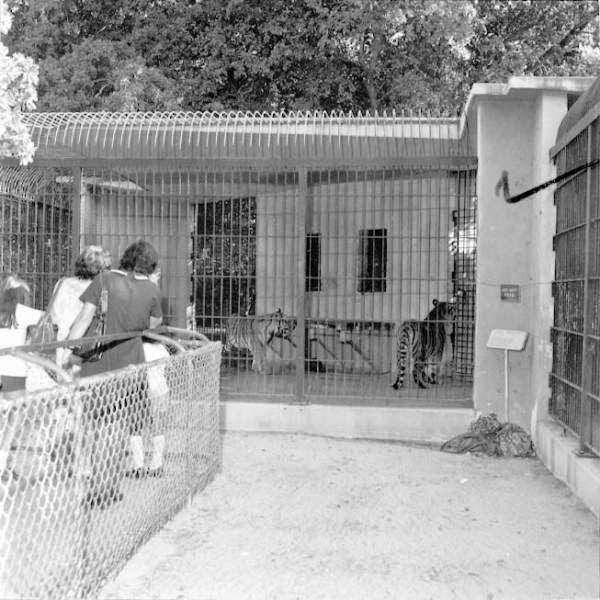 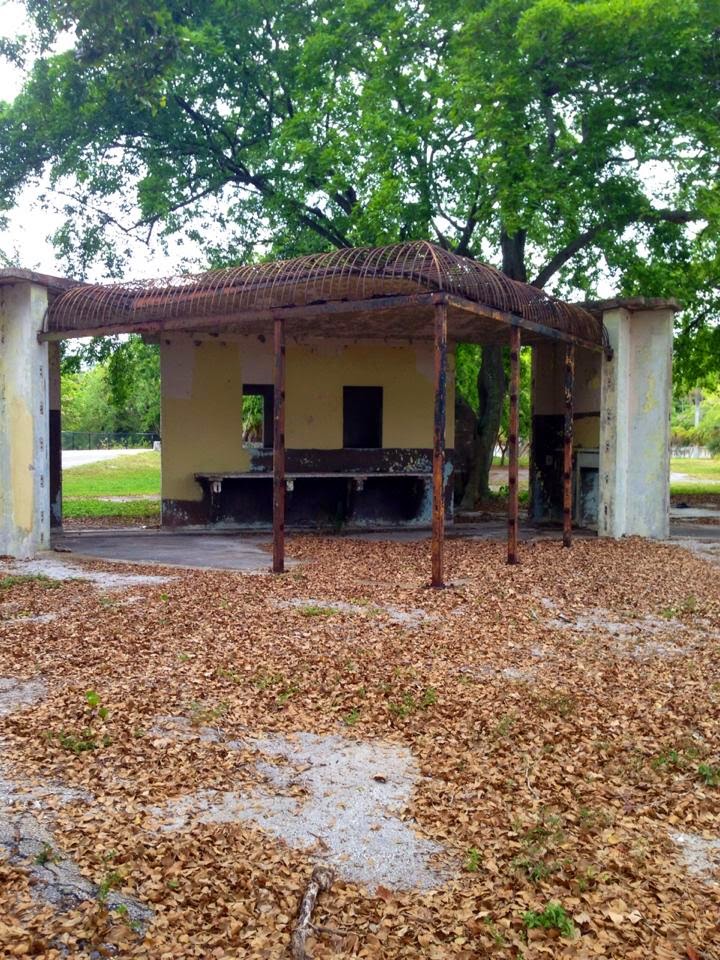 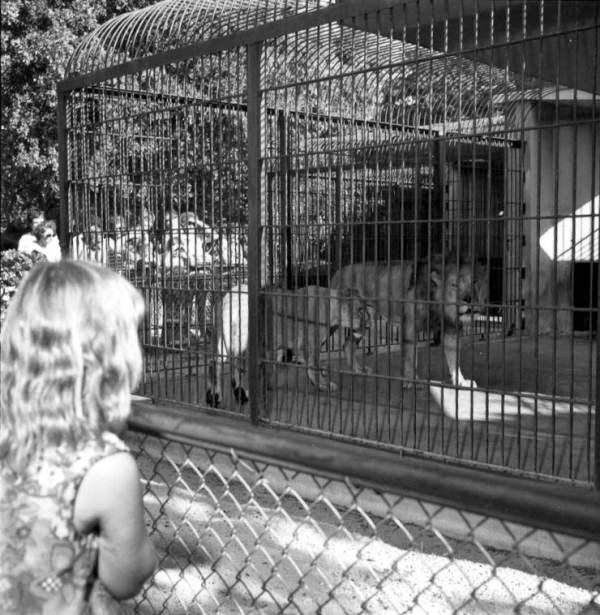 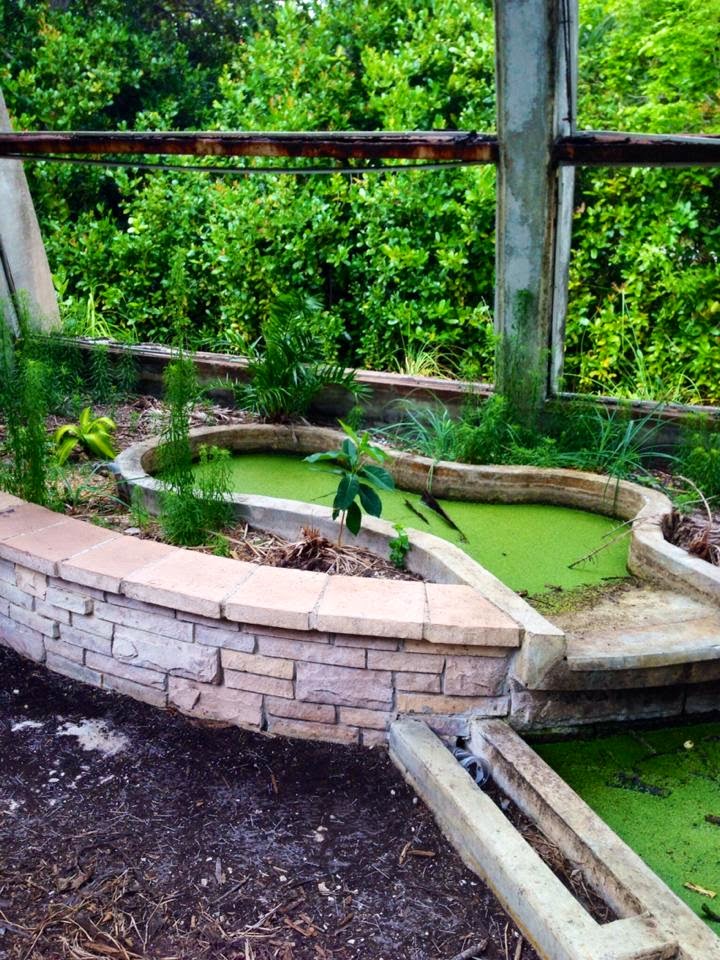 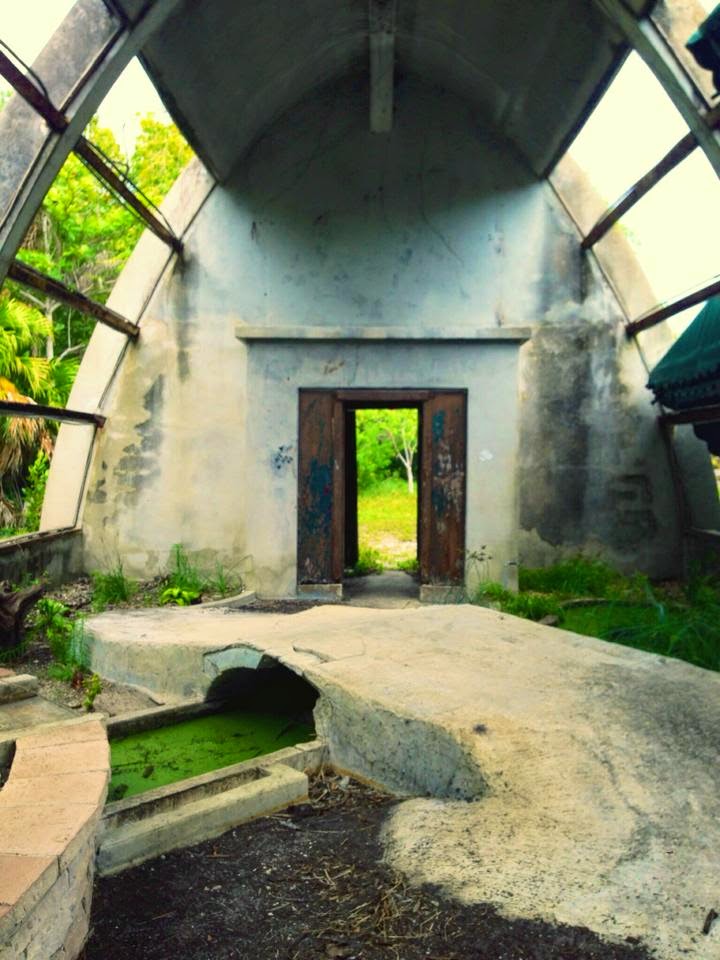 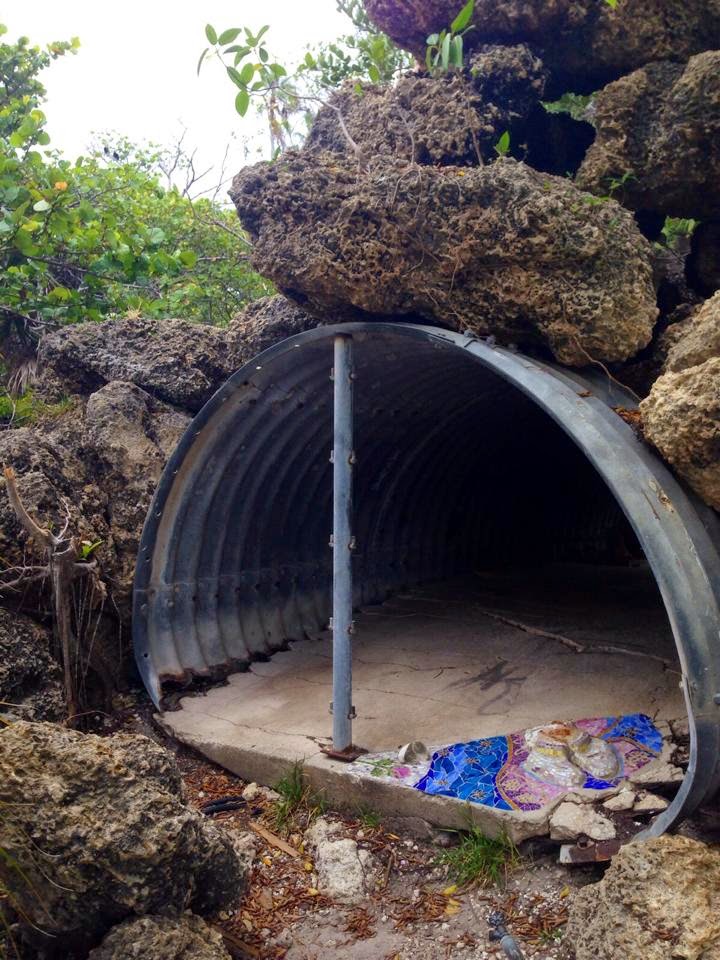 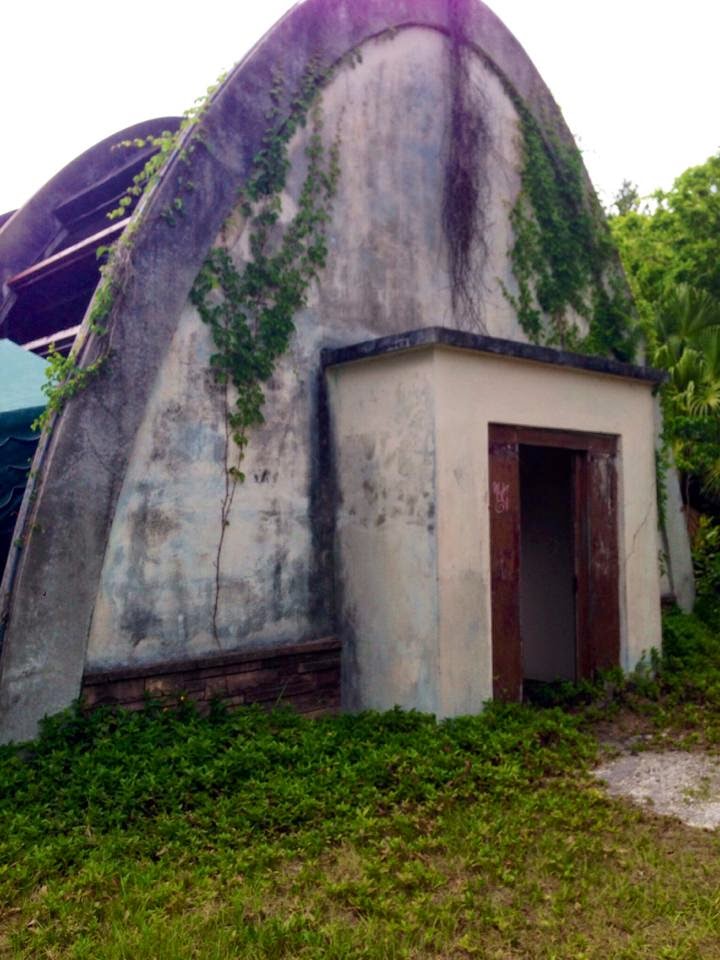 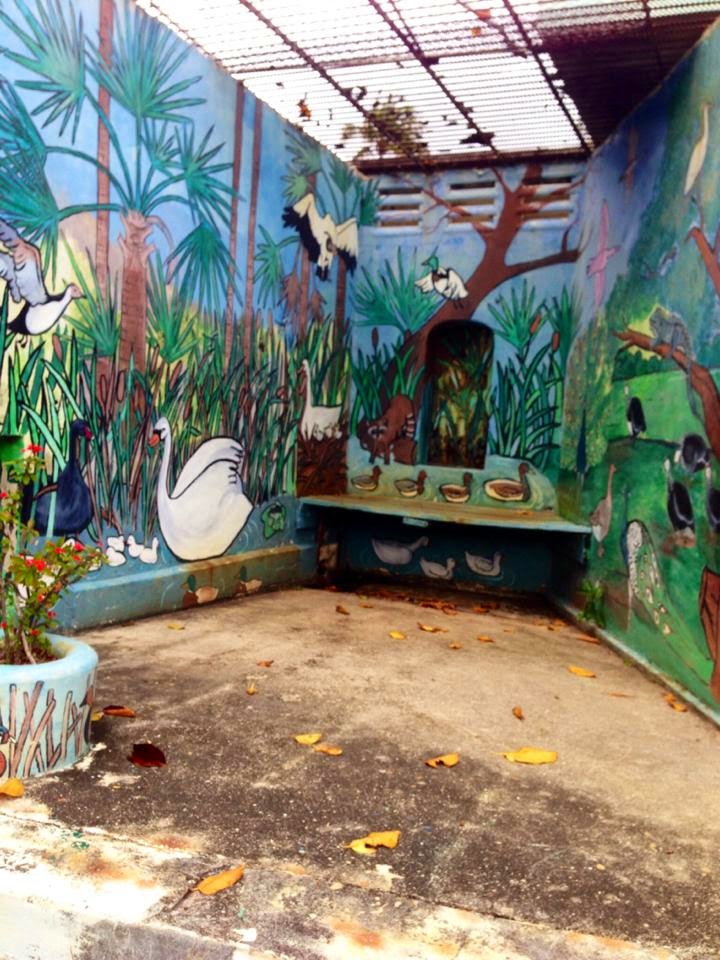 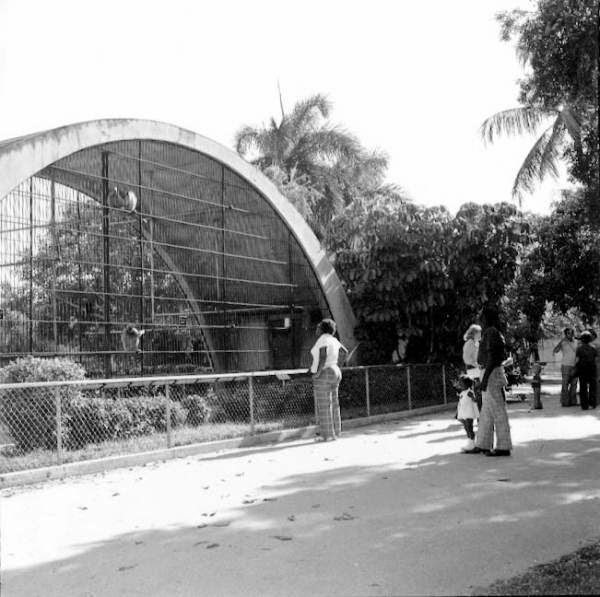 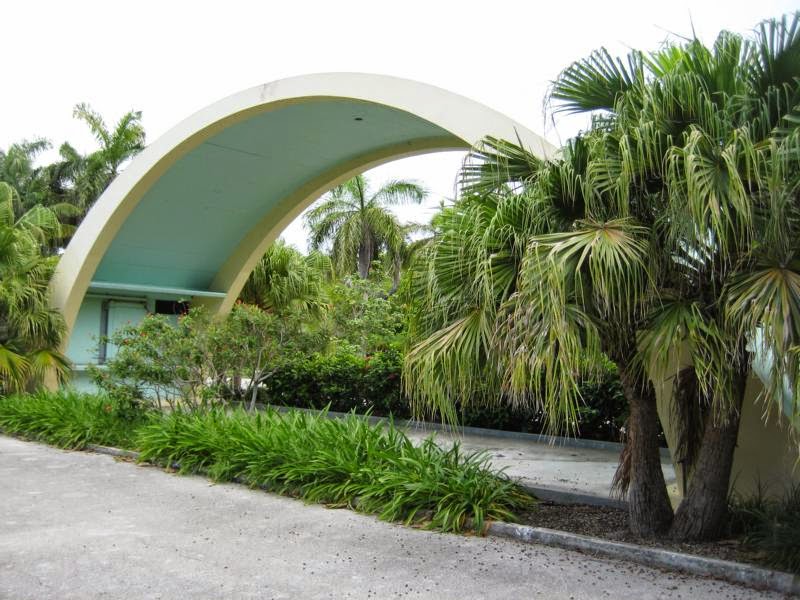 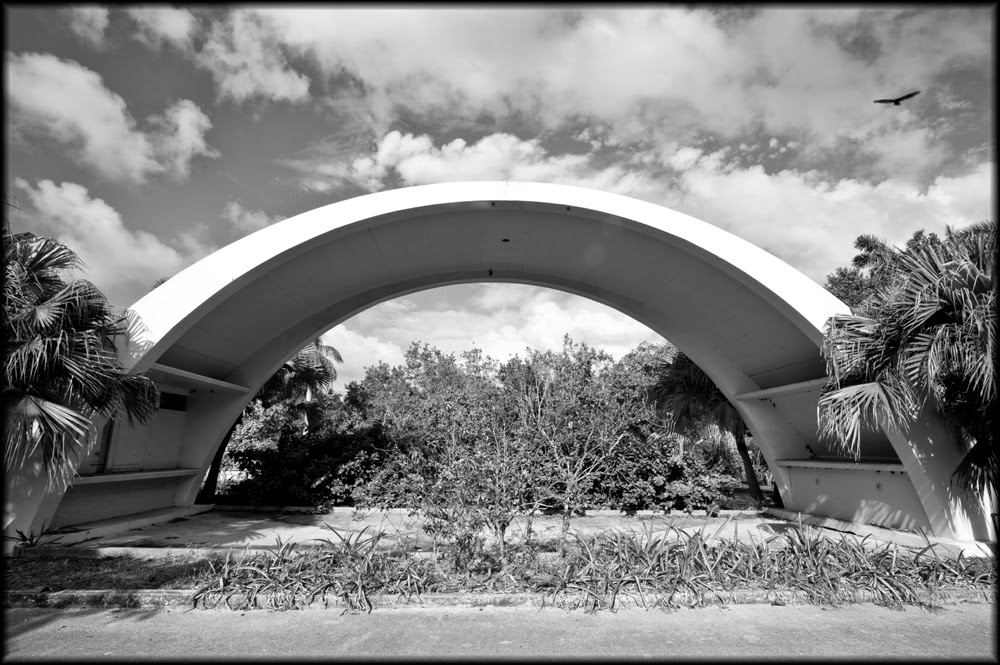 Of Gorillas and Ghosts
By Jim W. Harper
April 2013