I've been enjoying NBC's Revolution and the show does a great job of creating a world of abandoned ruins.  The fourth episode though, was actually filmed at an abandoned amusement park in South Carolina.


Freestyle Music Park, formerly Hard Rock Park, was a music theme park located in Myrtle Beach, South Carolina that opened on April 15, 2008, then temporarily closed on September 24, 2008, due to financial issues, reopened May 23, 2009, under the Freestyle brand, and closed yet again after its 2009 season.
http://en.wikipedia.org/wiki/Freestyle_Music_Park

I haven't found many photos online.  The park is abandoned, but what does it look today?  Have a photo or a story?  Share in the comments below. 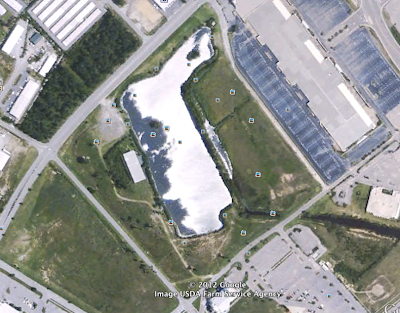 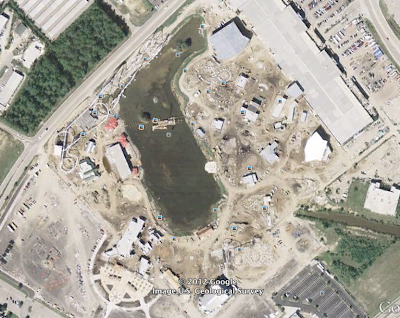 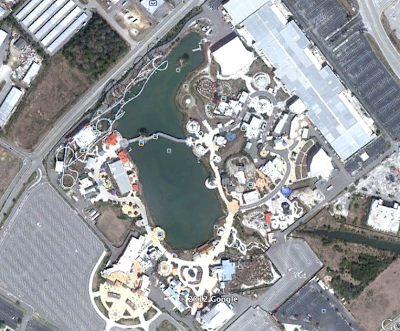 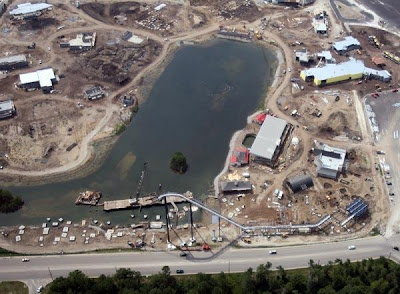 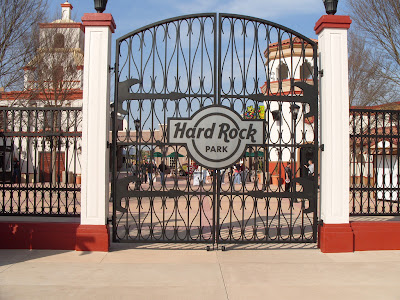 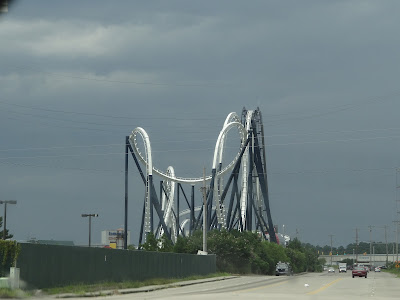 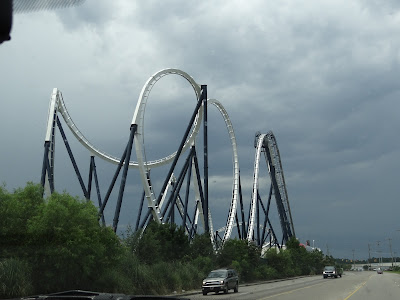 Coaster images from when the park was open